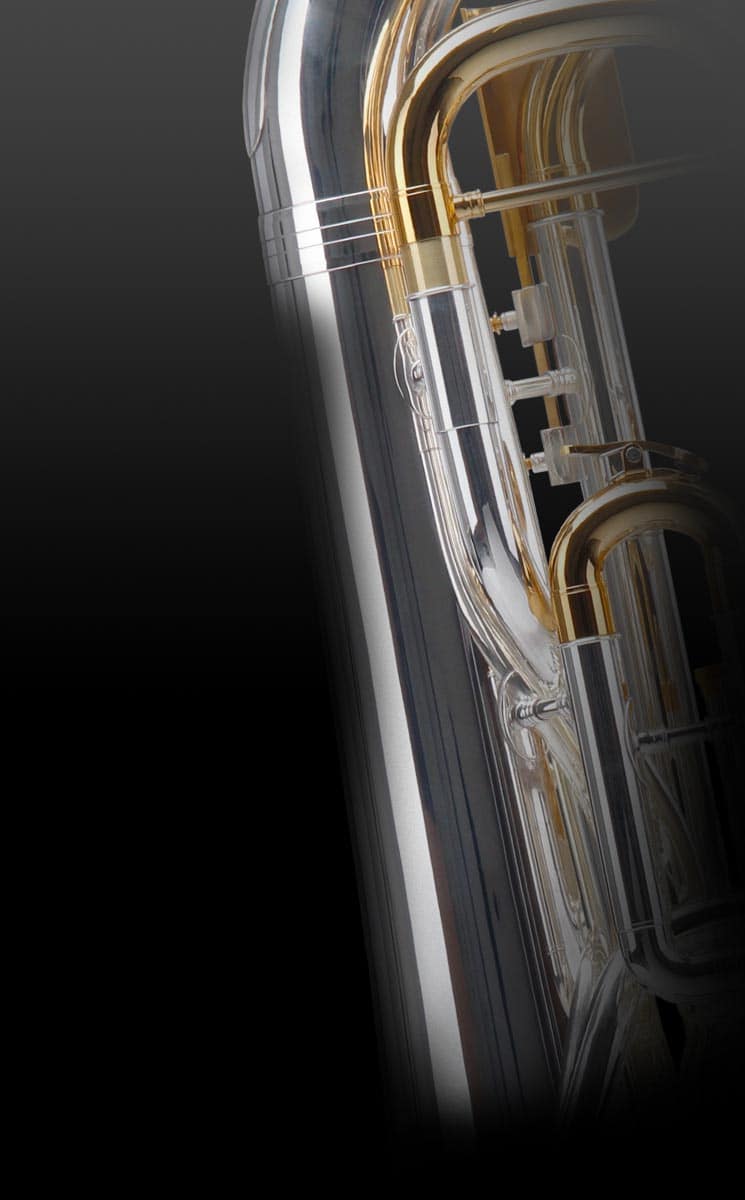 The baton in its present form emerged in the 19th century, during the Romantic period, as orchestras and choirs, staedily increasing in size, required a conductor. Often, the distances between some musician and conductor were so large that a utensil was required, which magnified the movements of the conductor and thus clarified them. With the help of a conductor's baton, he / she is therefore in a position to make particularly small movements visible at a greater distance.

Your question about the article Classic Cantabile B-1 White Baton, Straight Cork Handle

We will inform you when this article is available again.

You will shortly receive an e-mail to confirm receipt of the notification.