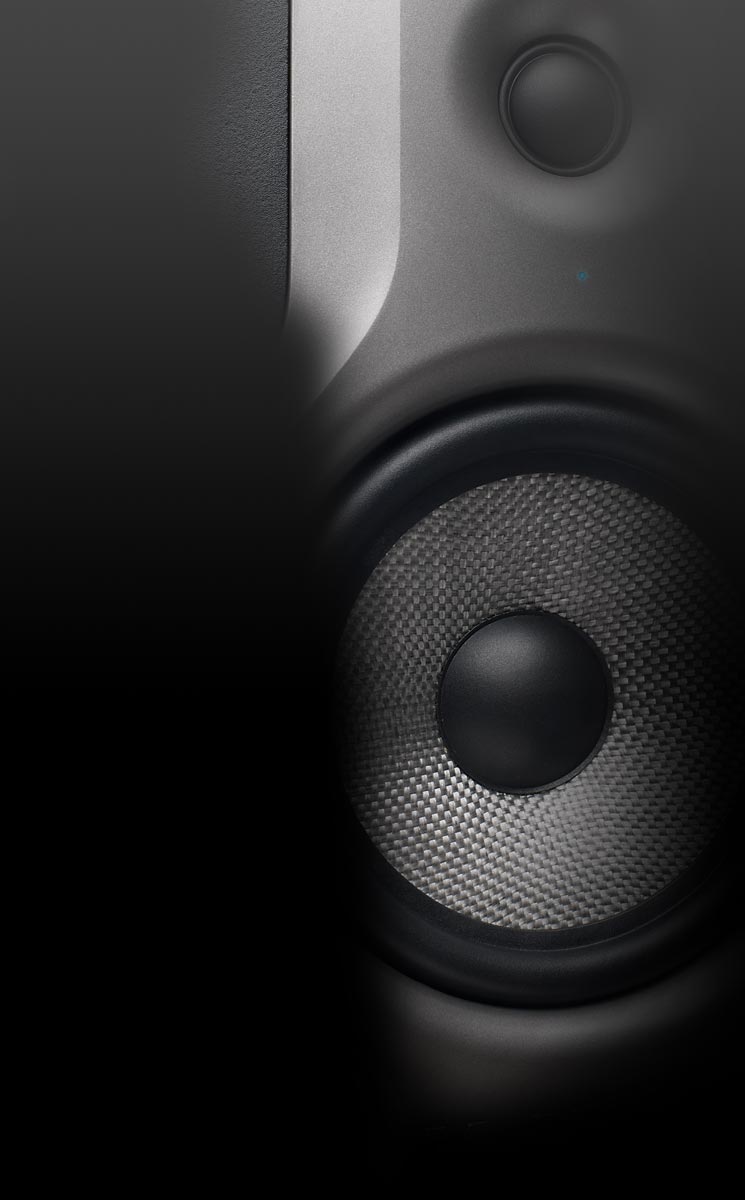 The compact XENYX 1202FX mixer allows you to effortlessly achieve premium-quality sound, thanks to its 4 onboard studio-grade XENYX Mic Preamps and ultra-musical "British" channel EQs. Add to this our 24-Bit, dual engine FX processor with 100 awesome presets including reverb, chorus, flanger, delay, pitch shifter and various multi-effects - and the 1202FX becomes an incredibly versatile mixer for your live performances.

Sonically Superior Mic Preamps
XENYX preamps offer a staggering 130 dB of dynamic range, with a bandwidth that extends from below 10 Hz to well above 200 kHz. Armed with these outstanding mic preamps, the XENYX 1202FX provides such transparent, crystal-clear performance you just might think someone upgraded your mics while you weren't looking.

Built-in Digital Multi-FX Processor
Equipped with our studio-grade 24-bit Multi-FX processor, the 1202FX gives you 100 mind-blowing digital effect presets such as delay, chorus and reverb. Apply them to any channel, as well as to the monitors and main output. Of course, if you have treasured outboard gear you've grown attached to, the 1202FX lets you integrate them into the mix - bypassing the built-in FX processor.

The Ins and Outs
The 12-input, 2-bus XENYX 1202FX has 4 XENYX mic preamps with +48 V phantom power, making it possible to use 4 dynamic or condenser microphones. The 3-band British EQ is lauded throughout the sound engineering world for its warm, musical sound.

You can use the world-class onboard stereo FX processor, or the FX Send jack for connecting to your favorite external effects. The built-in RCA CD/Tape Inputs (main mix or control room/phones assignable) and Outputs let you play music between sets, and record your performance to outboard recording gear, respectively.

Your question about the article Behringer Xenyx 1202 FX Mixer 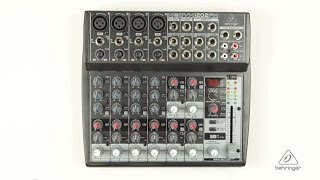 We will inform you when this article is available again.

You will shortly receive an e-mail to confirm receipt of the notification.